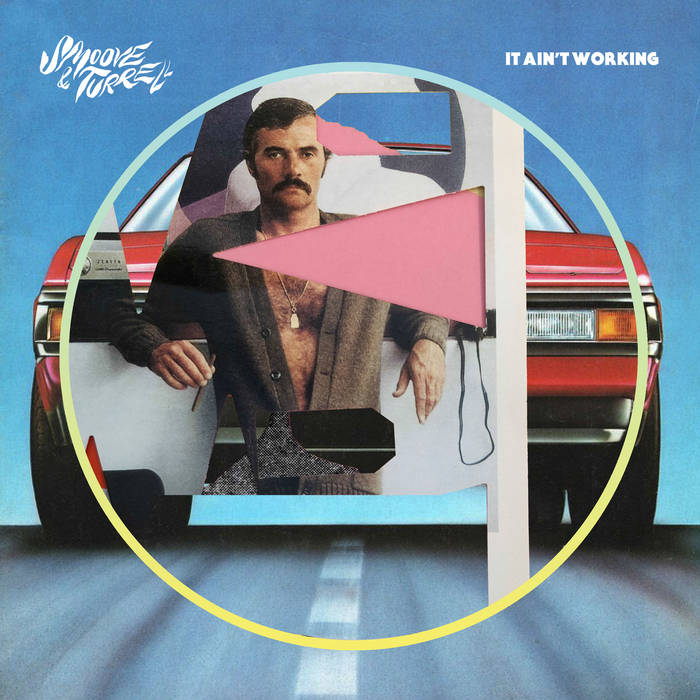 There really is nobody else quite like Smoove & Turrell.  This talented crew of virtuosos have been scene-leaders both in the UK and internationally for well over a decade, and their distinctive brand of gritty northern soul and analogue electronica has set them aside in their own lane for five albums now.

Consistently prolific as recording and touring artists, new track ‘It Ain’t Working’ is the latest in line from an exciting string of releases that builds towards their show-stopping ‘Stratos Bleu’ album.

Drawing from the raw dance music they grew up on and adding their soulful touch has won them praise from the likes of Trevor Nelson, Giles Peterson and Craig Charles. Lyrical themes that explore the impact of life as a touring musician on one’s mental health comes appropriately with the times, and there is nobody better to explore these themes than somebody of the calibre and experience of John Turrell.

It’s a sound that takes a rose tinted glance backwards to the glory days of 90’s clubbing but put in a modern context with impactful lyrical content in a way that only Smoove & Turrell could do...

Bandcamp Daily  your guide to the world of Bandcamp

outré black metal, with a Victory Over the Sun interview and music from Liturgy and Jute Gyte.