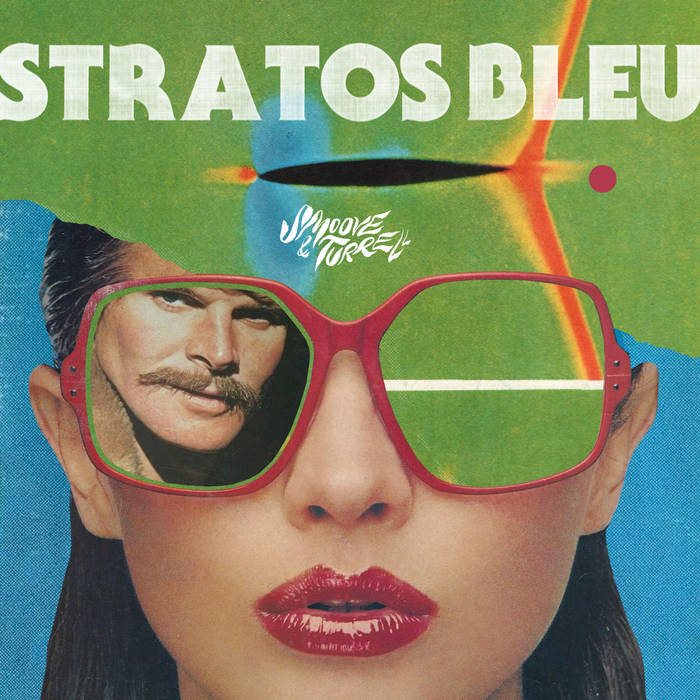 steve_p stunning production, a gem of an album. like a dance hall condensed onto 12 inches of vinyl. funk turned to 11 northern soul to 13.....

KevC A modern day masterpiece for the ears Favorite track: It's You.

Wind in the Willows

2020 sees the release of Smoove & Turrell's 6th studio album Stratos Bleu – a slightly different direction for the boys as they take influences from their infamous DJ sets where they fuse northern soul with funk and electronica.

The production is a marriage of everything that they grew up on fused with elements of modern music, taking influences from Chicago House to Massive Attack, Inner City to Kruder & Dorfmeister but with the distinctive drum heavy dancefloor production Smoove is famous for.

For lyricist Turrell the album is a throwback to the rose-tinted halcyon days of his youth, from stealing his Dad’s aftershave to hearing house music for the first time. The challenge for both was about finding the right balance between the Smoove & Turrell sound that has brought them such a fanatical following and the raw dance music they grew up on, while always striving to be original.

Do It - the first single from the album is recognizably a Smoove & Turrell dancefloor destroyer and leads into the glorious analogue bubbler It Ain’t Working – slated as their second single.
The tougher electronic sound will be a surprise to some but those denizens of the night who have seen these guys work a crowd from the DJ booth will know what to expect – extraordinary lyricism and tight beats.

The ecstatic breakbeat fueled This Time keeps the album peaking but of course there is always shade with the blinding light on a Smoove & Turrell album and downbeat tracks like Never Wanted You More and Talk About Nothing bring you back to a balearic heyday for vocal electronic dance music.

Bandcamp Daily  your guide to the world of Bandcamp

outré black metal, with a Victory Over the Sun interview and music from Liturgy and Jute Gyte.